Welcome to the Eagle Battalion! 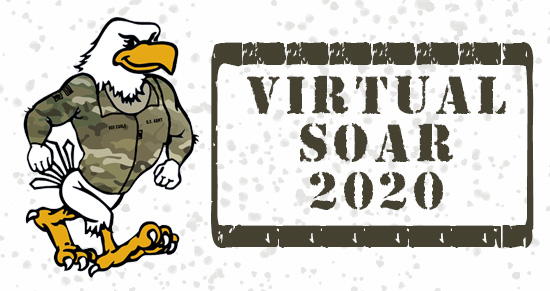 DUTY, HONOR, COUNTRY, EAGLES!
From its creation in 1980 until today, the Georgia Southern Army ROTC Program has pursued only one mission: to commission future leaders in the U.S. Army. Our award-winning program is the largest of its kind in the Southeastern United States, and recruits only the highest quality students, the best of which graduate with a degree and a gold bar.

Highlights of our program include:

In the Eagle Battalion, you will be trained and mentored to the highest possible standards. Our expectations are high, but our world-class group of Cadre will be there every step of the way to teach, coach and mentor you to your success.

Please fill out our Prospect Questionnaire.

To inquire about having the Color Guard at your event, please submit a request form.