Home > Highlights > STEMstars in the News

The SoTL Road from Statesboro to Liverpool and Back, Dr. Laura Regassa (Biology) 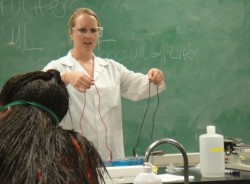 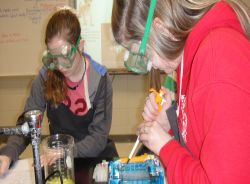 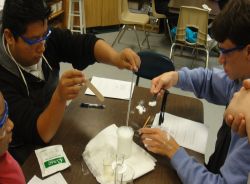 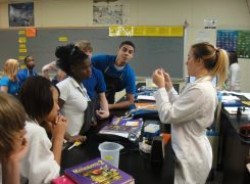 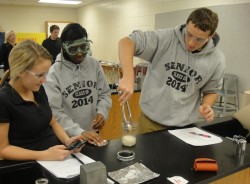 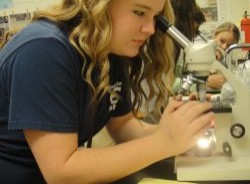 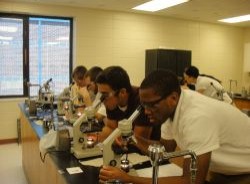 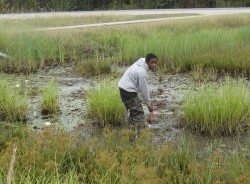